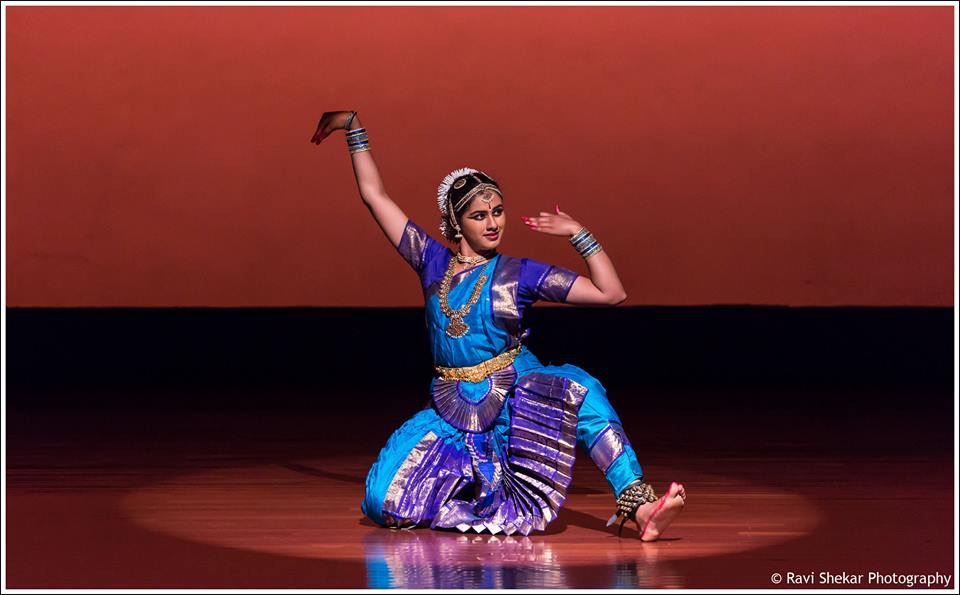 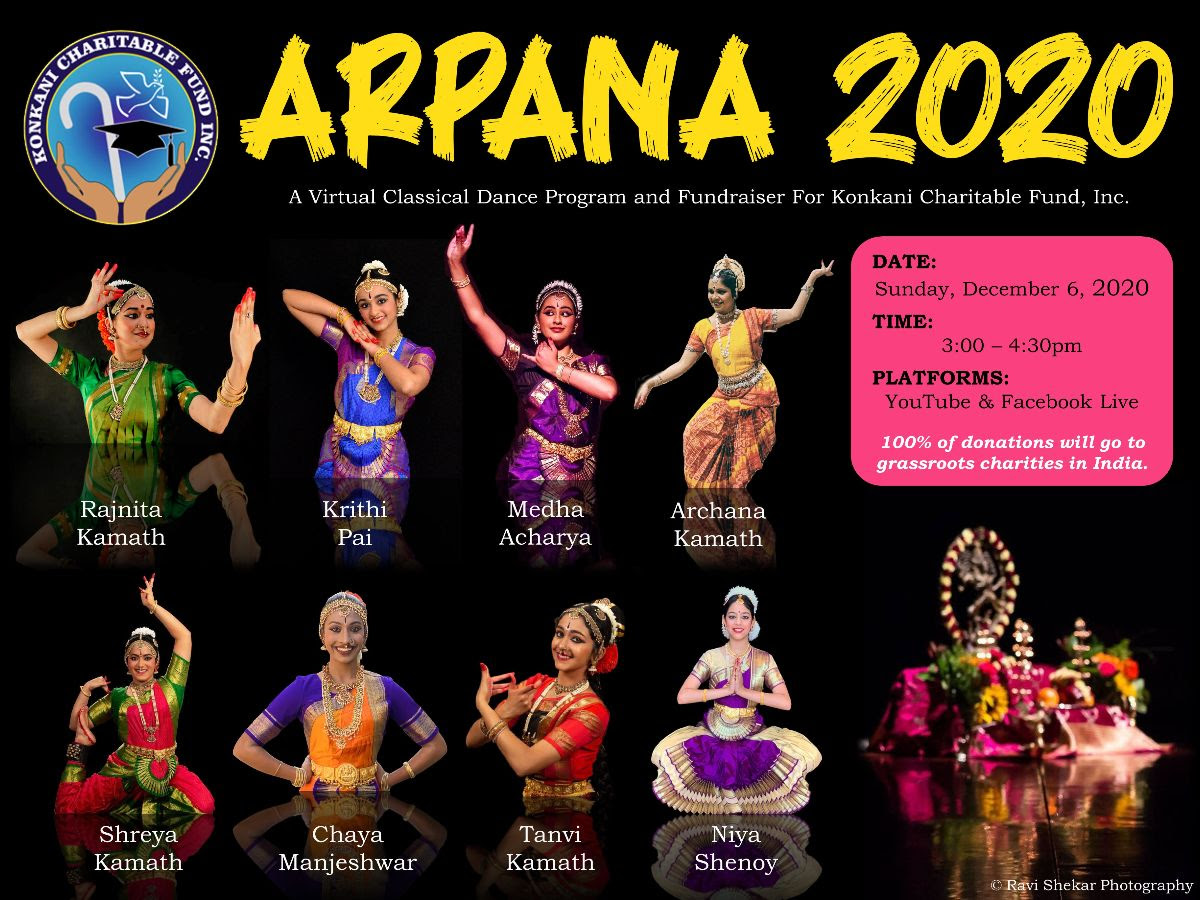 “No one has ever become poor by giving.”- Anne…